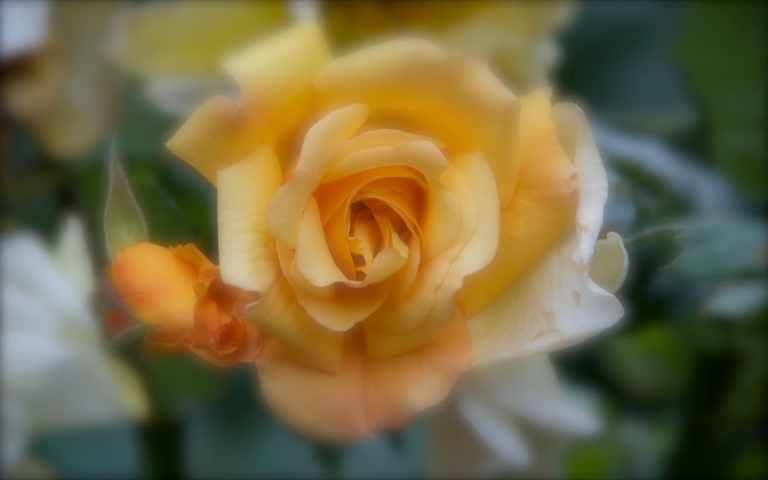 A perfume is all about the “Nose” behind it – in other words the perfumer who created it, and his or her sense of smell. There have been many famous Noses,  and they have created beautiful perfumes that have become classics.

“Beauty is, then, the main question in art, and it is interesting to observe it has had thousands of definitions in the past centuries, but it always had something to do with emotions and culture. This holds for odors; the project of the odor artist can be to please, to make happy, to anger, to seduce….but never to leave you indifferent.” (Foreword by Pierre Kurzenne, Maurice Roucel and Hervé This, in Springer Handbook of Odor, edited by Andrea Buettner, Springer Nature, ed. 1, 2017)

Here are some of the “Old Masters” or Very Senior Noses who have spent decades in perfume creation. Some of them have died, but the perfumes they created will always be remembered, and some are still being manufactured. Just look at these iconic names: 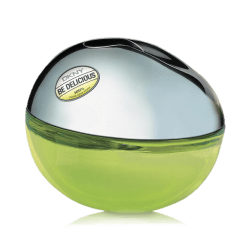 Be Delicious, designed by Maurice Roucel 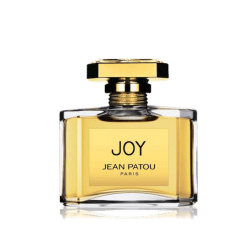 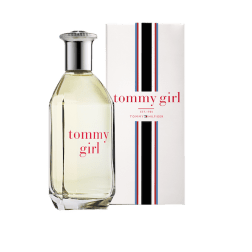 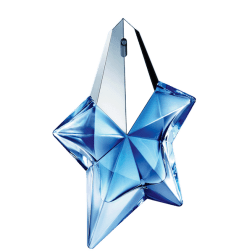 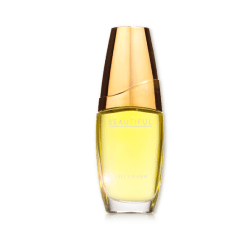 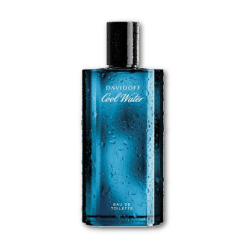 “As an organ, my nose simply performs a control function. I smell with my brain. It stores every scent and knows how to combine them. The perfumes I create originate in my head.” – Perfumer Jean-Claude Ellena 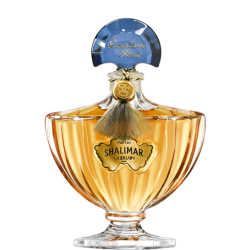 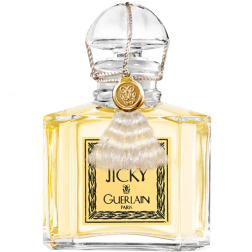 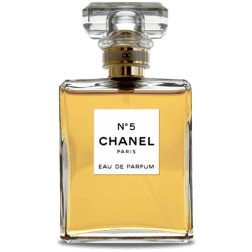